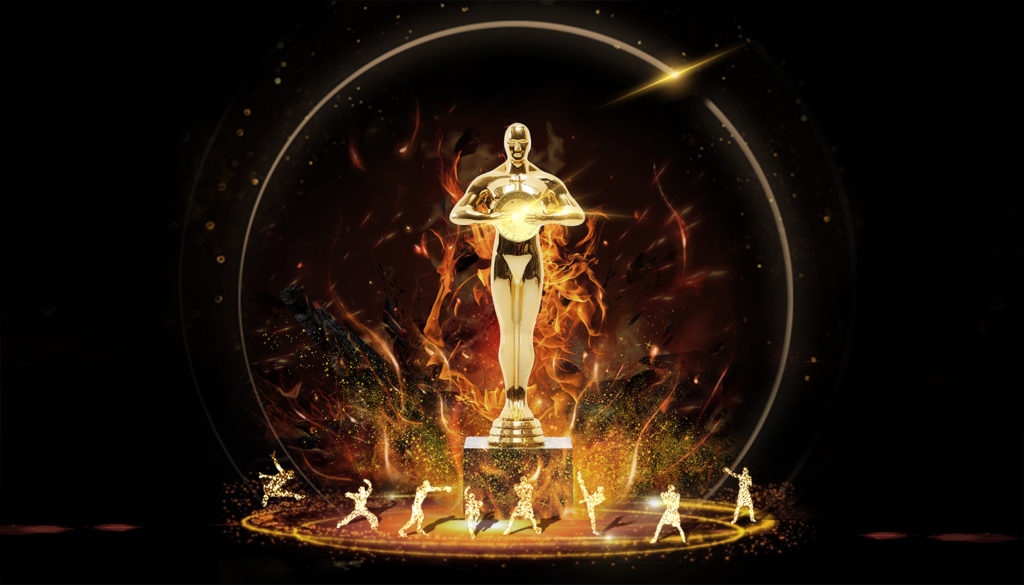 After Fight to Fame BMS’s first Asian office was located in Seoul, South Korea, Fight to Fame BMS continued to work in depth with the top companies in the Korean cryptocurrency community. Fight to Fame is developing in Peru, Mexico, South Africa, Thailand, the Middle East, Vietnam, Myanmar, Australia and other more than 10 countries and regions in terms of sports players registration, competitions, decentralized voting mechanism using blockchain technology and action star reality show strategic cooperation to achieve the relationship between fans and events, fans and movies. In order to satisfy the eager purchase desires of sports players, boxing fans and movie fans in these countries and regions, Fight to Fame BMS action star reality show FF tokens are limited for pre-sale in those designated countries and regions. Over a period of months in some countries and regions, in the over-the-counter market the price has grown by 133% before it was even listed on the public exchanges. This is the fastest-growing cryptocurrency in global cryptocurrency industry with the widest distribution range, the strongest cooperation model and powerful manifestation of value space.

According to the reporter, Fight to Fame BMS has successfully signed a contract with BKEX, the No.1 ranking exchange in the world. BKEX is designated as the world ’s first exchange to launch FF Tokens, and it is a highlight in the global cryptocurrency industry. This has caused many investment institutions in the global cryptocurrency industry to pay close attention to the cooperation between Fight to Fame BMS and BKEX.

BKEX, with the daily transaction volume reaching 1.8 billion U.S. dollars, is currently the world’s first digital asset trading platform based on community consensus, which perfectly combines the high performance of a centralized exchange and the high reliability of a decentralized public chain, providing 85 types of digital currency trading services such as BTC, ETH, EOS, NEO to the world. Relying on the BKEX public chain, digital asset security storage, project crowdfunding, and asset issuance can be realised. At present, there are nearly 100 high-quality currencies traded on BKEX. Coin currency transactions, C2C transactions, mortgage lending, currency deposits and interest deposits, and current currency deposits have been opened; options, leverage, contracts and other functions will also be launched soon.

Fight To Fame is an innovation based on blockchain technology and cryptocurrency creating top-level design for light assets and light assets realisation, and the world’s first blockchain + sports + film business profit model, which is expected to set standards for films and events on a global scale. ThusFight to Fame aims to innovative interactive relations between athletes, movie producers and fans. The Fight to Fame BMS action star reality show FF token is issued in the meantime and has been enthusiastically supported and actively held by investors from more than 50 countries and regions before it has been listed on the exchange, which has never been seen before in the cryptocurrency field. The price rising in the over-the-counter market was quite a phenomenon. This time’s exclusive landing on BKEX, the world’s No.1 ranking exchange, will inevitably cause a new wave of holdings.

It’s worth mentioning here that the Global fighting champions such as Roy Jones Jr, who is the champion across four weight classes with seven world championship gold belts, issued a passport and invited him to go to Russia Russian President Vladimir Putin personally as a world champion, the Brazilian Jiu Jitsu legendary Rigan Machado, godfather, the most influential master in the field of Brazilian Jiu Jitsu with a record of 365 wins and 0 losses in his career, and Chris Van Heeden, the No.1 world fighter champion in Africa, the No.1 fighter in Vietnam and Hollywood star Cung Le, together with many world fighting champions, as world combat heroes and idols to the contestants around the world, they want to attract and call out for the contestants around the world to register on the Fight to Fame platform through theFight to Fame website to show their strength and to prove their capabilities, to become new generation of champions, to act in Hollywood blockbusters and to become super actions stars such as Sylvester Stallone, Arnold Schwarzenegger, Dwayne Johnson, Jet Li and Jackie Chen.

Fight to Fame BMS aim to be the only action star factory in Hollywood. We are looking to build a new generation of world champions backed by innovative and unique blockchain technology. 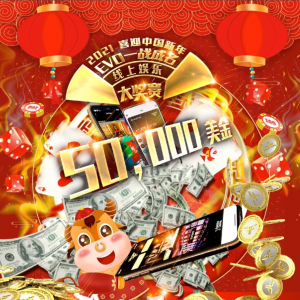 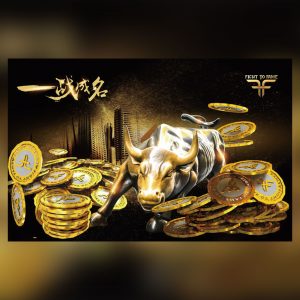 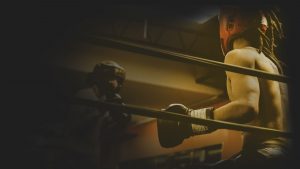 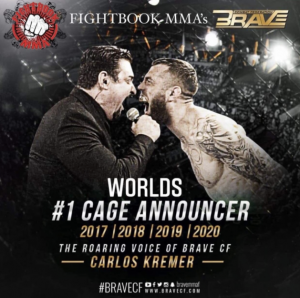 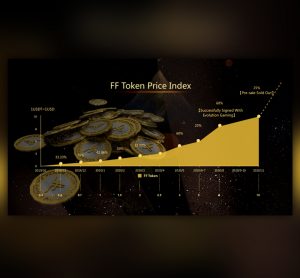 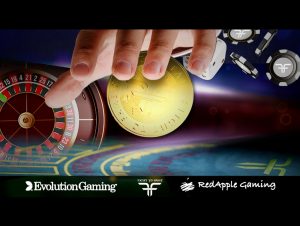 The FF token, issued by Fight to Fame BMS action star reality show, is gradually recognized as a must-invest and must-buy product by investment institutions