Please look forward to the world’s most eye-catching event “Mandela International Day”. Government of South Africa, mayor Dan Plato, politicians, boxing champions, stars and representatives of Fight to Fame from more than ten countries and regions like South Korea, Japan, Australia, the Middle East, Mexico, Peru, etc. jointly hold the Fight To Fame BMS Mandela International Day. At the same time, it will announce that Marios Fransman, who had served as Minister of the Republic of South Africa for 18 years and became mayor at 25, officially became the chairman of the board of directors of Fight To Fame BMS South Africa. It will be broadcasted by the official website of Fight To Fame www.fight2fame.com, Facebook, YouTube, Instagram, etc. at 10:30-14:00 on July 18th 2020. 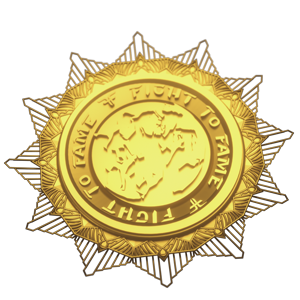